Latest On The Blog!!!

When Is a DWI/DUI a Misdemeanor or Felony in New Jersey? 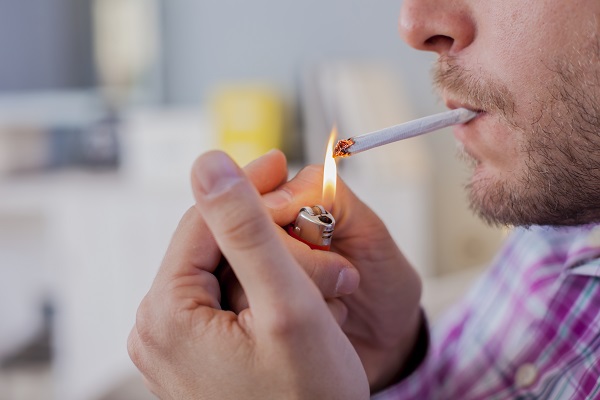 Experienced Bergen County attorneys clarify common misconceptions
At the Law Offices of Richard S. Greenberg, we want you to understand how the law in New Jersey operates so you can make good decisions regarding your defense. It can be confusing, because the terminology doesn’t always correspond with the way people speak about crimes. In our state, a lesser crime is called a disorderly persons offense, not a misdemeanor, and a more serious infraction is called a crime, rather than a felony. A standard DWI is neither; it’s categorized as a traffic offense. So if you’ve been arrested for a first-time DWI, you face serious consequences, although you have not technically committed a crime. However, if your DWI involved an accident that caused the injury or death of another person, that’s a very different matter.

Misdemeanor DWI
In New Jersey, a disorderly persons offense is a misdemeanor-type infraction, permitting a sentence of up to six months in county jail, in addition to other fines and penalties. Incarceration periods for DWI/DUI convictions are as follows:

Second offense — 48 hours to 90 days
Third and subsequent offenses — 180 days
For all intents and purposes, a repeat DWI is a misdemeanor, even though it’s categorized as a traffic offense. The major difference is that a person convicted of repeat DWI offenses would not have to admit to a criminal record on a background check.

Felony DWI
Driving while intoxicated in New Jersey can be charged as a crime when it results in the serious personal injury or death of another person. Even if it’s your first DUI, you can be charged with:

Vehicular assault — A crime of the third degree punishable by four to five years in state prison if the driver is found to be in violation of DWI law and serious bodily injury results. This can be enhanced to second degree with a mandatory sentence of five to 10 years if the incident takes place on school property or in a school crossing. It’s a crime of the fourth degree, allowing a sentence of one year to 18 months, if it involves a DWI violation resulting in bodily injury.
Vehicular homicide — A crime of the second degree with a mandatory sentence of five to 10 years if the driver is in violation of DWI law and fatally injures another person
The law gives prosecutors discretion based on their assessment of the harm and the strength of the DWI evidence. An experienced DWI attorney can challenge forensic evidence, which could lead to a reduction or dismissal of criminal charges. For example, if the injuries are slight and the DWI test results are weak, the prosecution may have no choice but to charge assault by auto, a disorderly persons offense, or decline to prosecute altogether. The Law Offices of Richard S. Greenberg fights aggressively to give you every advantage under the law.

How to Get a DWI/DUI Suspension Reduced in New Jersey